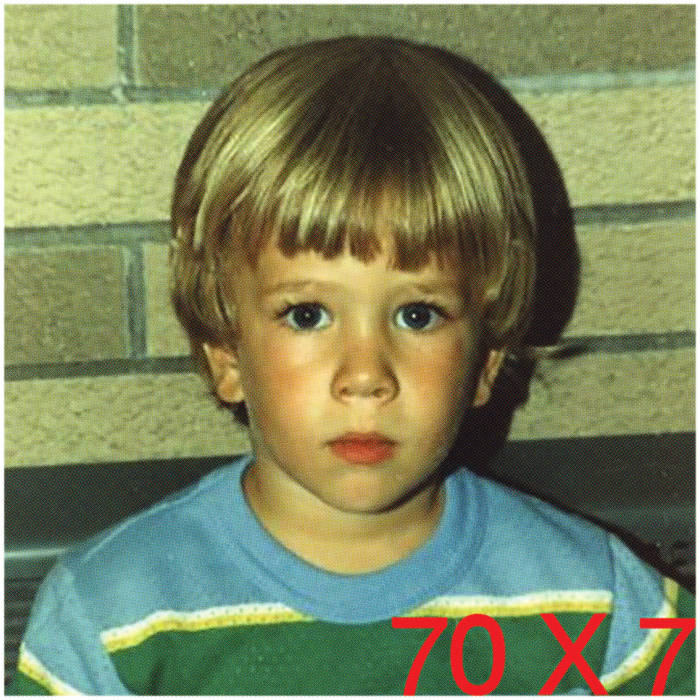 This album was created something like 15 years ago. We're not sure, and it doesn't matter. The good news is it holds up, but not merely on a surface level. Sure, it sounds good, or weird, or interesting, or whatever one can say about recorded music through their particular set of filters they use to process sounds. (By the way, it goes without saying that some of you will find it unlistenable.) But the sound alone is not what qualifies this shit. It's "good" simply because it exists, just like a rock burried under the ground is good. There's a historical record in that rock. You can learn about the world from that rock. Everything recorded is a time capsule with its own embedded history whether it's a sound recording, the content of a private journal, or the brown stains on the inside of a pair of white undies. Talk about some gnarly embedded history!

This time capsule of sound, like our proverbial rock, has been hidden from view too, but only for around 15 years and now it's coming to light and it's no big deal. But it could be exciting if you want it to be. I invite you to listen and soak up the history documented herein. Can you sense into what we were thinking or feeling or doing while recording? Can you feel the pain, the gain, the rain the doo do doo oooooh? Can you decode the imbedded history herein?

This album was created inside an intense period of prolific sound production. Our pal Peter Blasser was (and still is) constructing the weirdest instruments we'd ever seen. He called them analog brains; they were open-circuit, or surfboard-shaped, or orange and fuzzy, or leather-covered, or worm-fueled, and they were all widly colored bizarre-o constructions. We were manipulating them by touching and singing into them, but probably more realistically they were manipulating us. They were portals, keys to other dimensions. Plus we were on psychedelics most of the time.

Anyway, when we were making all the sounds, we documented the shit out of them via recordings and drawings and lots of post-recording discussion, kind of like Gollum with his bright shiny ceaselessly fascinating ring. "These sounds are OURS! We will KEEP them! We will DISCUSS them! GAHHHHH!" Thousands of hours of recording. It was border-line obsessive. Ok, it was downright obsessive. And you know what? That's totally alright, no regrets, what's done is done.

Ok, so truth be told, I am sitting here listening to it and enjoying it. There is something so present about it. Loose, unhinged and raw, maybe. Or maybe those are just words I like to use to describe stuff I like (generally speaking I've discovered words can't touch most of what we are conscious of). Anyway, I can remember there being heavy doses of magic abundantly present in the recorded space, the physical atmosphere where every single track was recorded, and I can hear it. And that's probably why we recorded them so passionately, we were capturing sacred sounds. Ha! You just got triggered by my use of the word "sacred," didn't you! Calm down.

This is simply the culmination of tons of particularly directed energy, which isn't a big deal, relatively speaking. Tons of particularly directed energy goes into a single fart blast, big whoop. But this album is good, it really is. I want you to think so. There, I said it. And it feels good. There's harmony, there's dischord, there's over indulgance and the strumming of angel's strings. There's this and that and none of it is a big deal except that it is and it isn't. Enjoy!