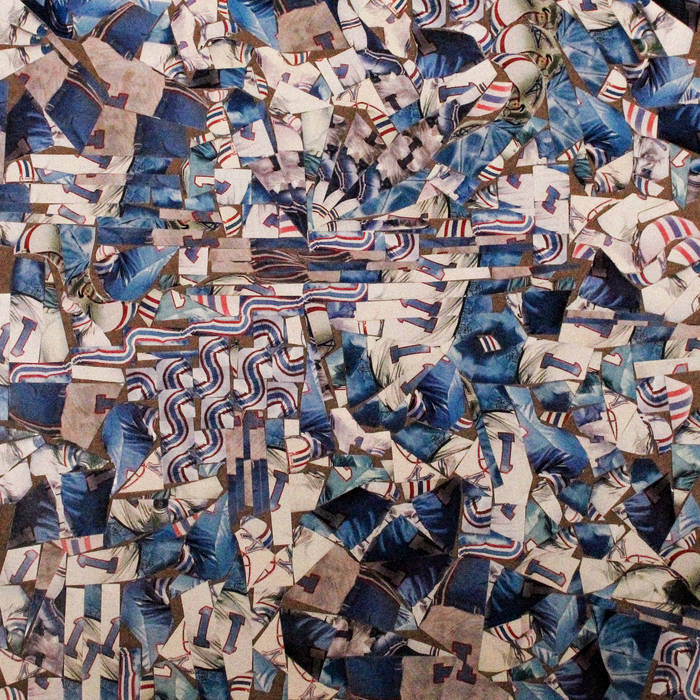 Chicago’s Jeremy Keller has been making thoughtful, Eno-esque, home-brewed pop music for more than a decade via the b(r)and Baby & Hide. A hi-fi collaboration with producer Brian Deck (Iron & Wine, Modest Mouse) was intended to be the final output of Jeremy’s band Everybody Uh Oh (Hark b/w Sigh 7”) but ended up being the starting point for Keller’s ideal vehicle Baby & Hide - a space for the warm, personal, exploratory music best cultivated via solitary home recording. The three Baby & Hide full lengths, all recorded on the cheapest digital 8 track that Guitar Center offered in the early 2000’s (“Normal People” (2005), “Cozy” (2007) and “Never Right Now” (recorded 2011, released 2014) are as perfect as they are unheard, and the songs of “Soft Skills” both predate and postdate all three.


The first time Jeremy and eventual Skeletons’ “lead singer” and Shinkoyo co-founder Matt Mehlan ever spoke, was a commiseration on their respective teenage bands being rejected from the high school variety show. They would go on to share bills in the finest basements, gymnasiums, garages, and internet cafes of the northwest suburbs of Chicago, as well as collaborate on recording projects that both would prefer to keep off the internet. As they proceeded to grow older and get “serious” about their respective musics, they initiated a series of recording sessions: in Ohio and New York, both parties contributing songs and lyrics, occurring sporadically and when possible, between the years 2004 and 2014.


The music that makes up “Soft Skills” is the product of this eleven year recording process. The first session, taking place in Oberlin, Ohio, noted birthplace of Skeletons™ - came about from a road trip by Jeremy, spurred on by a difficult early adulthood break up. These tracks are four, which at times carry the faint aroma of the Skeletons’ album “Git”, recorded the following year (2005, Ghostly International). The second session wrapped around similar geographic markers with Jeremy again travelling to Ohio, the state where, cosmically enough, both his mother and future wife were born and raised. He was asked to speak at his grandparents’ memorial service on behalf of his overwhelmed extended family, and after a night in their empty log cabin in the woods, he continued on to Brooklyn, where Matt had established The World Famous Original Silent Barn Recording Facilities™ in an old warehouse building now marketed as “Authentic Loft Rentals” in Williamsburg. These tracks are three, and can suggest the earthy nodes of “Lucas” era Skeletons (on which Jeremy also performs - 2007, Ghostly International). The final session, again in the cold months, came some years later as full blown adults with families. Jeremy, in New York for business (coordinating transportation for soft drink executives at Super Bowl 48), made his way to Roulette (where Matt was employed) in downtown Brooklyn for a late night recording session. These tracks are one track.


The result is a surprisingly cohesive set of songs, wistful and outside of time. Some have been Baby & Hide live staples since inception and some were forgotten immediately after recording. Instead of capturing one moment, here is a series of moments. It’s a rare treat to hear, the results of a long standing collaboration by two songwriters born in the same town, whose paths continue to merge and diverge in fruitful ways.