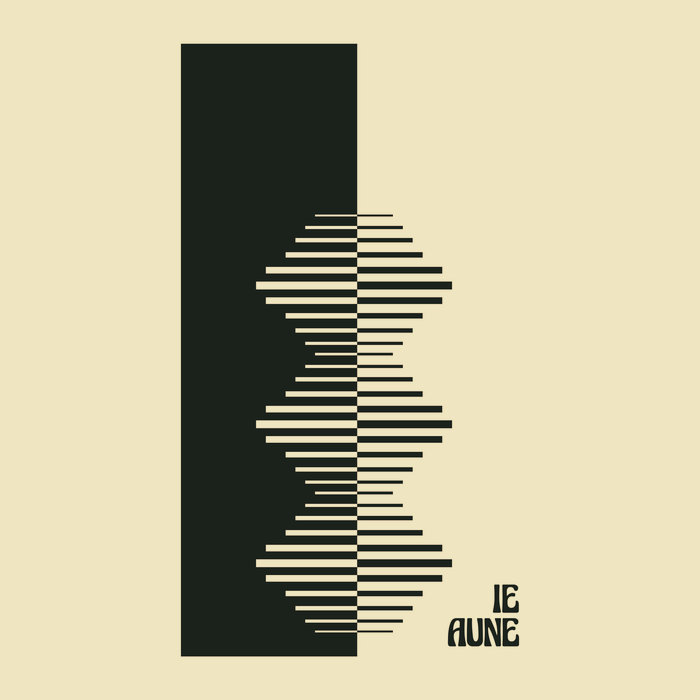 Jonathan Waldo This whole release really shines on the cassette format. This piece pulls you into a trance and then pushes you through to another dimension. Favorite track: Arbor / --==> x.

IE created AUNE with on two field recordings of bees entering and exiting a hive at a farm-apiary in western Minnesota. The first drone, “Arbor / --==> x” was produced using the original recording of the bees. The second, “Out / -----ooooo------======” was produced using a version of the first recording that was slowed down 3x to the point where individual bee-wing flaps can be heard as distinct.

The music IE created to accompany the sound of the bee hives is not intended to be an illustration of any physical infrastructures of hives. If pressed for an answer, IE readily concedes that the substance of its music is largely metaphysical, in that its melodic directionality, temporal structure, and harmonic content is aimed at acts of communication that are likely forbidden or inaccessible to normative capacities of human cognition, traditionally conceived. In practical terms, the atmospheric rhythms audible on this tape were achieved through group improvisation, and were produced largely in response to either real time noise of house machinery (drills, vacuums, saws, or noises of ambient sociality) or our memory of said noises sometimes an hour or more after they took place. These sounds were the product of individuals charged with the renovation of rooms that stand ancillary to our studio space.

AUNE was mixed and mastered as a site-specific sound installation to suit the dimensions and materials of the Worker B Wellness’s meditation room in St. Paul, MN. The bee farm recorded in the source materials supplied the approximately 570.5 pounds of beeswax used to coat its walls.