Death to the Infidels 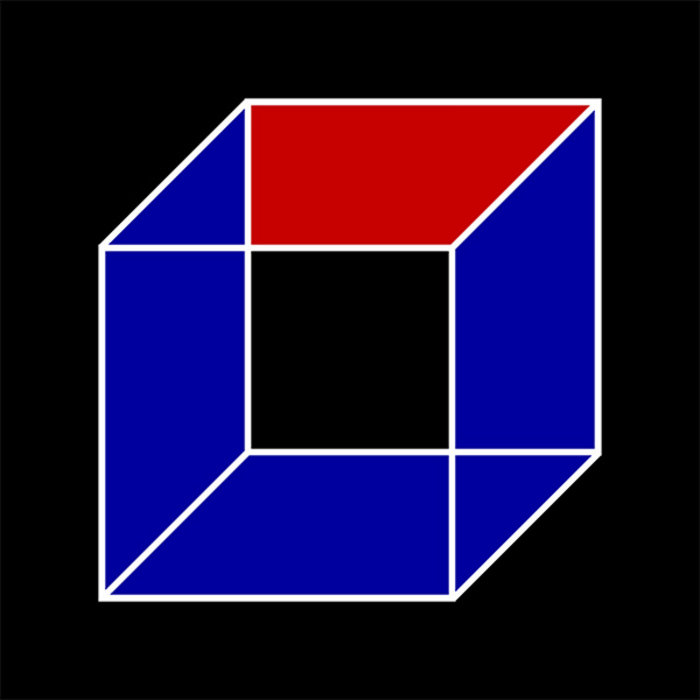 Shinkoyo is thrilled to present the debut record of New York City based Costa Rican composer, Kim-2030. "Death to the Infidels" is dark, dense, and intense: a monolithic 32 minute work in which Kim-2030 relentlessly blankets noise over heavily multitracked shrieking voices (his own), abrasive hammering guitars, and a crushing sense of hopeless abyss.

In Kim-2030's own words, "Death to the Infidels is stagnation abruptly forced into change while suppressed incipient factions gradually develop into complacent disgust. Lopped off by an affirmation of violence, it covets to embody the quintessence of aggression. Loathing materializes into an uncompromising clarity that is baleful and delicately execrable. Death to the Infidels seeks to franchise a fragile abscess of contempt made popular through sophisticated systems of rabid aversions. It procures moments of immersion, inducing states of relaxation and meditation. Death to the Infidels festers to resurrect the soul through the deliberate and systematic annihilation of faith."

Kim-2030 is a music/sound artist currently living and working in New York City. The vocabulary of KIM-2030's work is a synthesis of melodic and harmonic moments, concrete recorded sounds, and abstract electronic sound coupled with the possibilities inherent in the theatrical aspects of sound production (loudspeakers) and performance.

Kim-2030 has earned a MFA from the Milton Avery Graduate School of the Arts at Bard College, and a bachelor degree in music composition from Brooklyn College CUNY. KIM-2030's compositions have been presented in various venues and organizations throughout New York City, such as Chashama, Roulette, The Invisible Dog, and The Stone. Other projects include his ongoing collaboration with sound artist Doron Sadja as Alfi & Waldi. Most recently, Kim-2030 successfully realized a commission by Roulette Intermedium under the Emerging Artist Commission Program, 2012, Jerome Foundation.