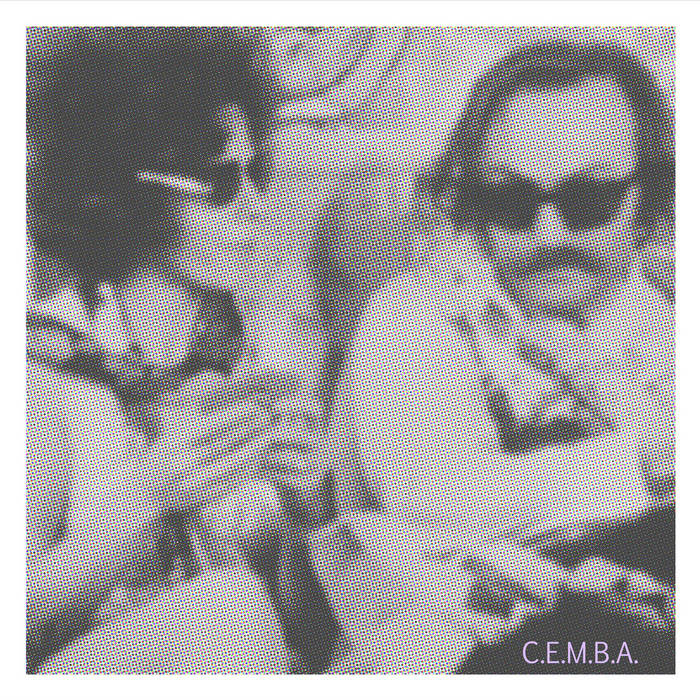 my name is kojak

North American Time Capsule 2020: a tangle of cables, a radio antenna, carpet. A suburban basement in the greater Chicagoland area. What is the Chicagoland Electric Music Box Association? Two people in the corn belt, or on it: Matt Mehlan and Ted Gordon. What brought them together was their affinity for those electric music boxes, their inscrutability: their hobby-making grids of possibility, something unknown or unknowable. Little boxes made of ticky-tacky, although they don’t look the same. Mehlan’s box contains small modules made by Peter Blasser, while Gordon’s box is designed by Don Buchla. Both are inscrutable, which is to say that they are good partners for improvisation. This record tunes into the ether between these people and the music of their boxes, on a cold Chicago morning.

About the Artists:
Ted Gordon is a musician and music scholar who lives and works in New York. Trained on the violin and viola, Gordon’s involvement with electronics developed in tandem with his doctoral research at the University of Chicago, where he completed a PhD in the History and Theory of music. Gordon has performed widely in Chicago and New York, and recently has collaborated with Marcia Bassett and Fluxus filmmaker Jeffrey Perkins as “THE ETERNAL NOW.” He is an Assistant Professor of Music at Baruch College, CUNY.

Matt Mehlan is an artist, musician, and producer based in Chicago. An active figure in underground music in New York City for a decade before returning to his hometown; Matt leads the band Skeletons, the multimedia project Uumans, and runs the record label Shinkoyo. For nine years he worked at the experimental music institution Roulette, where he produced concerts, managed the archive, and made documentaries about musicians and artists for Roulette TV.

Matt was a co-founder of the original Silent Barn space in Queens, NY, a member of the 19 piece supergroup Congotronics Vs Rockers (with Deerhoof, Konono No 1, Juana Molina, Kasai Allstars), and has produced, recorded, mixed, and mastered releases by Zeena Parkins, Janka Nabay, Anthony Braxton, Joe McPhee, Jobs, Amirtha Kidambi, IE, Nine 11 Thesaurus, The Fly Girlz, and The Wet Ink Ensemble, among others. He has performed around the world and released music on Shinkoyo, Ghostly International, Tomlab, Crammed Discs, The Social Registry, Sockets, and Altin Village and Mine.

Matt teaches part-time at the School of the Art Institute of Chicago, manages the Creative Audio Archive at Experimental Sound Studio, and mixes/masters recordings at his STUUDIO.